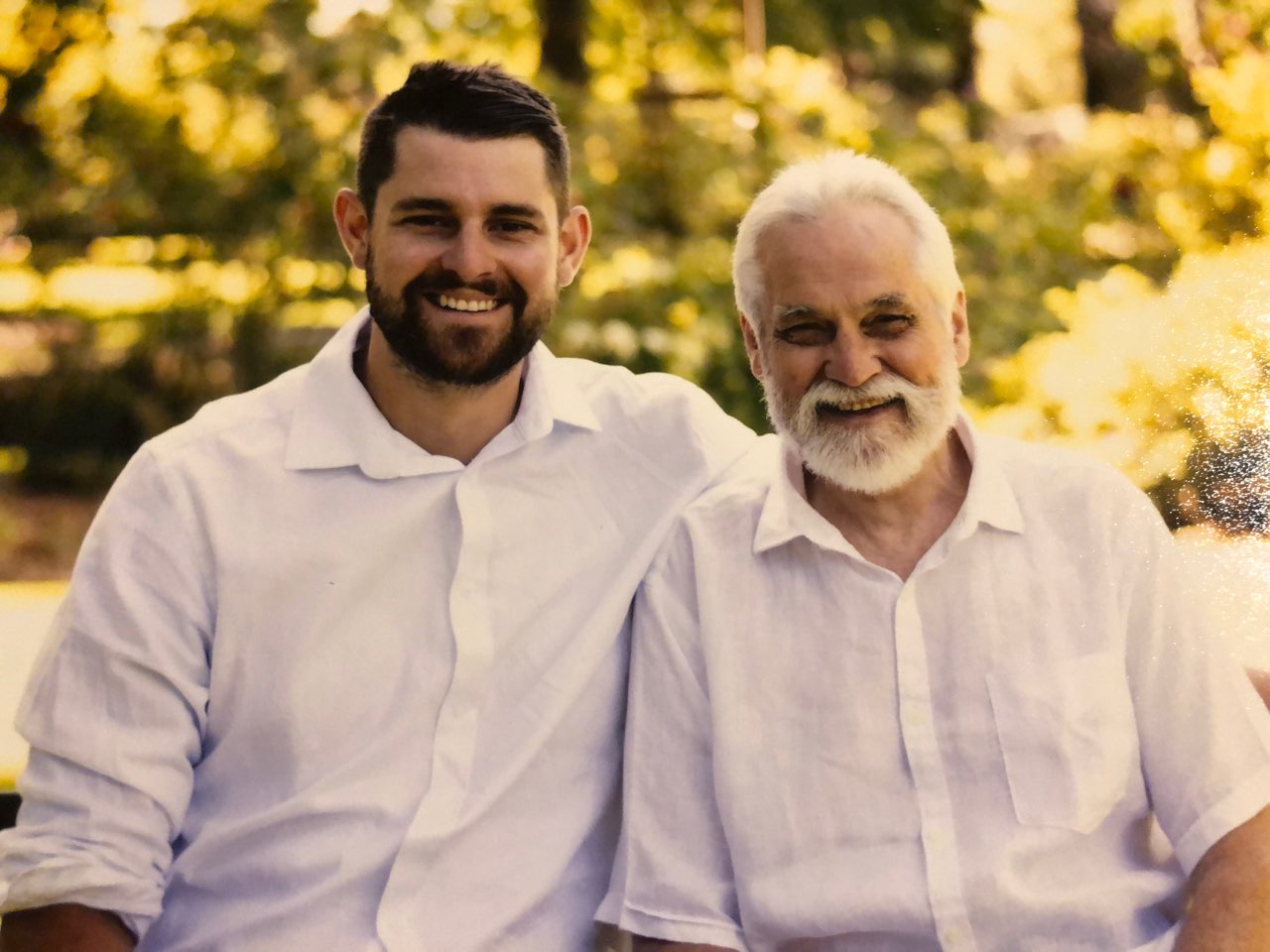 FIGHT LIKE FRED – Joel’s fundraiser for his dad Fred

When faced with adversity such as COVID-19, our Kiss Goodbye to MS family is well and truly a resilient force to be reckoned with. One of our favourite examples – Joel Van Oosten. 🤗

Joel used the challenging time to set himself a positive goal to work towards to, by setting up his fundraiser ‘Fight Like Fred’ for MS research in support of his father Fred, who has been living with MS for 27 years.

Following the COVID-19 restrictions, Fred’s condition sadly deteriorated significantly, and he was admitted to hospital. Due to Joel living in Metro Melbourne and the rest of his family living in Geelong, Joel was unable to visit his family and be with his father in person, as up until recently, Melbourne had been in lockdown for close to 20 weeks.

“Dad has done an amazing job, as has my mum caring for him. We were very lucky in many ways, however it’s never easy to watch a loved one’s function slowly be taken away from them.”

Joel, feeling very helpless at the time, channelled his love and support for his dad into taking part in the Surf Coast Century, a 50km ultra-marathon trail running race along Victoria’s surf coast and hinterland – despite never having completed a run beyond a marathon distance before. But Joel went even further. He decided to take the challenge to the next level and take part in the 100km run, as he wanted to make it a challenge worthy of encouraging his dad – what a commitment! 😲

“I thought it would inspire my Dad to keep working hard whilst also being a great reason to raise funds for MS research, a cause close to my family.”

After signing up, Joel called one of his best friends hoping that he would pace for him or even crew the event, who instead surprised him with an unexpected “I’ll run it with you!” –  absolute friendship goals if you ask us! 😍

And it gets better! Joel now has several other friends who joined his ‘Fight for Fred’ fundraiser – three other 100km runners, two 50km runners, three 100km relay teams (each completing 25kms) and several 10km walk participants – an absolutely incredible team effort in the name of MS research! 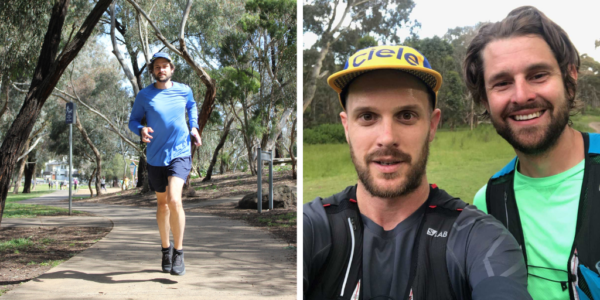 Did we mention that all these incredible people also span across Australia, New Zealand and England? That’s right, ‘Fight Like Fred’ has gone international! Joel’s friends in England have challenged themselves to cycle 100km a week for a month and another friend is completing a half Iron Man in New Zealand! Did your heart get all warm and fuzzy like ours when reading this?! 💖

We LOVE that even from a distance, Joel and his friends have come together in support of life-changing MS research for one incredible man, Fred.

One of the many highlights for Joel so far has been “…inspiring Dad and having him be touched and proud that we’re doing this for him and others living with MS, whilst also contributing to finding a cure has been great.”

The team took on the Surf Coast Century on December 5th and have raised a whopping $12,605 to help our researchers continue their invaluable research into MS. 👨🏼‍🔬 🥳

Both Joel and Fred have been very touched and uplifted by the support, commitment and energy that friends and family have shown through their own participation and donations – and we would like to say a massive THANK YOU to the ‘Fight for Fred’ team too. You and your sponsors are the definition of rock stars and we are so grateful to the team for helping improve the future lives of people living with MS – you should be so proud of yourselves! ❤️

“My family’s wish is for a future free of multiple sclerosis, and for others not to have to experience what my father and our family has.”

Joel and his ‘Fight like Fred’ team have demonstrated once again, that nothing will stop our passionate and determined Kiss Goodbye to MS family from working towards freedom from MS – not even a global pandemic. 💪💋

👀 Stay up to date with the Fight Like Fred team here: https://bit.ly/2GbMad7