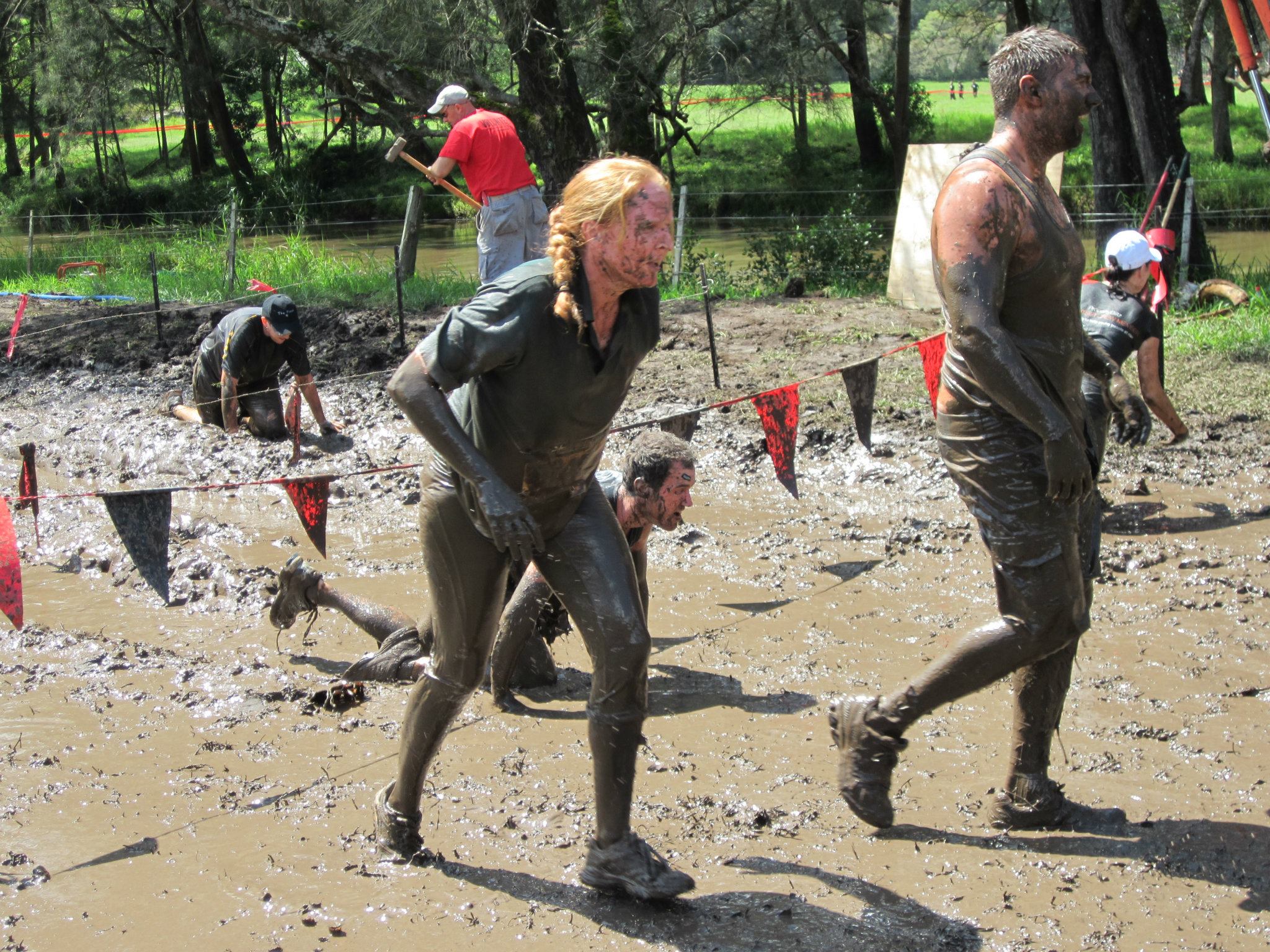 The year 2011 wasn’t great for Fiona. It was a time of tests, different treatments and, in her own words, a ‘doctor-merry-go-round’. However one year later, in 2012, life became a lot better. Fiona decided to fight her MS, and live her best possible life. This is when she discovered the power of fitness.

After a few months of training, training and more training, Fiona decided to sign up for a colour run. She had the time of her life and also raised an amazing $8000 for MS. After matching this again in 2014, she decided she wanted to challenge herself even more- and make it even more irresistible for people to donate. And so, Fiona’s ‘Year of Temporary Insanity’ was established.

Fiona’s achievements to date include (take a breath!) the Sun Run, Spartan Gold Coast, the Night Colour Run, the ROC Race and Operation Blackhawk. That’s an astonishing 107km of running, and she has many more events coming up . It’s only April and Fiona’s right on track to smash her $10,000 fundraising target having already raised almost $7,000 for research into MS. And, as if this isn’t enough, Fiona is already looking to add some more challenging runs to the list! It sounds like Fiona’s “Year of Temporary Insanity” is getting even crazier! All jokes aside, it really is amazing what Fiona is doing and we couldn’t be prouder. It is people like her who make Kiss Goodbye to MS what it is. If you’re from Queensland – be sure to keep your eyes peeled for Fiona in her Kiss Goodbye to MS singlet in many community events.

Whilst Fiona’s current challenge is on the daring side, you don’t have to start your fundraising off too extreme. If you had told Fiona back in 2011 that she’d be a fitness fanatic running in almost a dozen events over the course of a year, she wouldn’t have believed you. Your event can be a little simple – and a lot less tiring! You could host a trivia night or community BBQ, wear red lippy throughout May or (one of our favourites!) a girly drinks evening (red cocktails?!) The most important thing is that you enjoy yourself! Every fundraising event – large or small – is crucial for raising funds for research into MS and we can’t wait to see what our amazing supporters will do next!