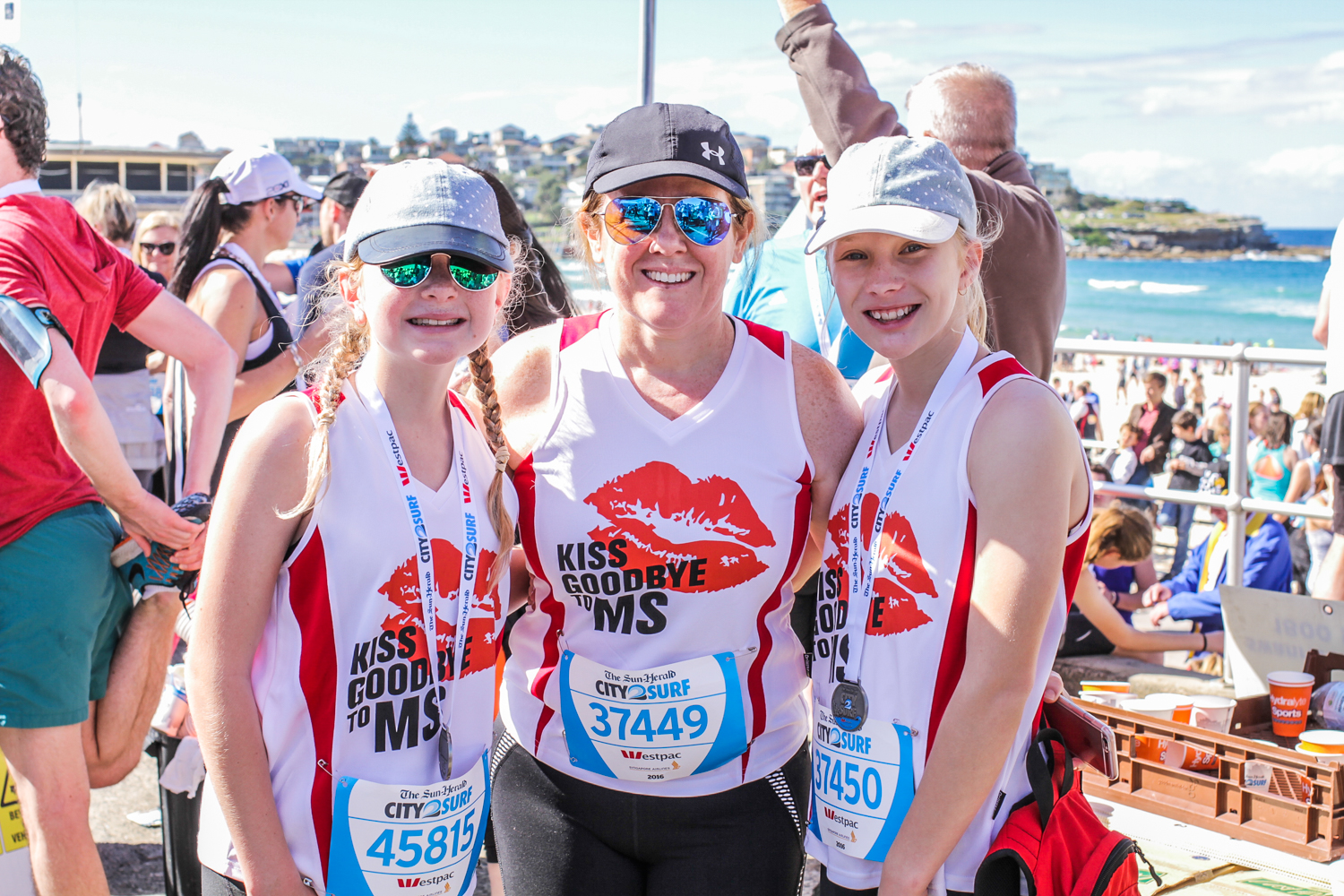 One of the most effective ways to fundraise is to set yourself a personal challenge. Accomplishing a task that is normally out of your comfort zone will not only boost your self-belief, but will raise lots of money for your campaign! We’ve seen some crazy challenges in support of Kiss Goodbye to MS – one of the most memorable being the “Tav to the Top” team who raised $74,000 in 2016!

The ‘Tav to the Top’ team were a group of Aussie blokes who were inspired by their mate, who is living with MS, and committed to doing something to support research into MS. Someone suggested riding to the highest point in Australia, and despite none of these men ever really having cycled more than a few kilometres at a time, the idea stuck. In 2016, over five days and almost 500km, this incredible group of men cycled from Nowra on the NSW South Coast to Mount Kosciuszko. The entire team made it to the top, and together they raised just over $74,000 for Kiss Goodbye to MS!

If you feel better on two feet rather than two wheels then a hike or a marathon is a great way to test your endurance. And if you need a bit of support why not recruit a team (safety in numbers?!) Don’t consider yourself an athlete – don’t worry! A personal challenge doesn’t have to be physical. You can test yourself by giving something up. Most of us need that morning caffeine fix to get us through the day, but saving the money you would spend on your cappuccino and donating it to your campaign can be a great way to raise some money – you might be shocked by how much you spend on that soy, decaf, caramel latte! Alternatively, a popular challenge (especially for those who are known as the office chatterbox!) is a sponsored silence. Or if you are really brave… give up chocolate for the month!

Kiss Goodbye to MS is always humbled by the enormous effort of our incredible fundraisers and are so grateful for the strength of our supporters. So go on and test yourself – you might be surprised by what you can achieve!

Are you here to register for