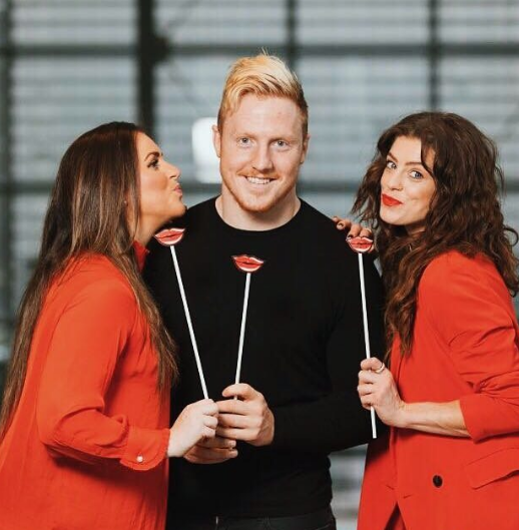 Ireland are Kissing Goodbye to MS

In 2017 there are 12 countries participating in Kiss Goodbye to MS including Finland, Denmark, Ireland, UK, USA, Canada, Spain, Greece, Norway, France, New Zealand and Australia. Each country runs the campaign in their own way, tailoring it to capture the attention of young people living with MS in their country. The Irish MS community have embraced the campaign, throwing their full support behind the initiative.

The Irish Women’s Rugby team are just one example of the Irish spirit. International coffee chain, Costa Coffee, are donating a percentage from all coffee sales in Ireland stores for the duration of the campaign, and people all over Ireland have purchased ‘lips on sticks’ with hundreds of people posting pictures on social media. The Irish MS Society are also raising funds by organising a group skydive for those who are particularly brave! The event will be held to wrap up the Irish campaign in February and has already sold out.

Kiss Goodbye to MS is the first international MS fundraising campaign that the sector has ever seen. To solve MS collaboration is key, and our Aussie campaign is leading the way. The world has united for one common goal – to find a cure for MS.