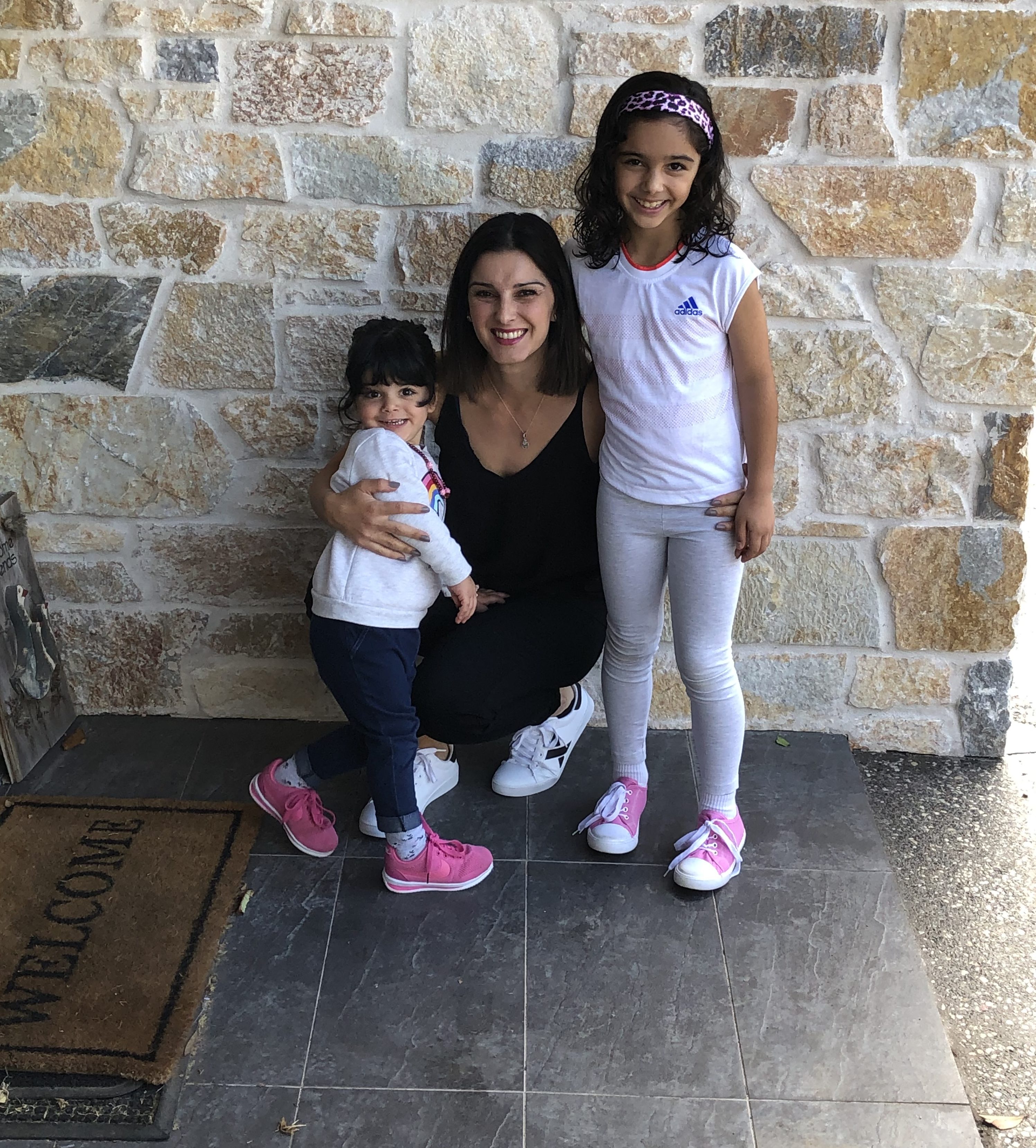 Meet Marissa, our The May 50K enthusiast!

Marissa Fiacchi was one of the first people to get in touch with us when we introduced The May 50K. She couldn’t wait to register and get started!
A week after the official launch of The May 50K, Marissa was already at the top of our fundraiser leader board and shouting her challenge from the rooftops!

Recently diagnosed in November last year, 35 year old Marissa was initially relieved. “I was relieved that there was actually a reason I was feeling so ill and it wasn’t all in my imagination. Finally, there was something to explain that horrible gut feeling that something was wrong”. Marissa suffered from ill health for a long time before her diagnosis – 18 years to be exact. On a daily basis, Marissa’s MS caused intense fatigue, tingling in hands and feet, electric zaps in legs and neck, loss of balance and migraines.

When Marissa received the results for her first MRI, all she could think about was what she was going to tell her family. To her, this was the hardest part about the diagnosis. Being a young mother of two young daughters, Marissa feared the impact MS would have on her health, and ultimately on her ability to play, engage and care for her young children.

A few months down her MS journey, Marissa’s husband, family and friends have been nothing but fabulous, loving and supportive. “I know that they worry. Initially I put on a very brave face and to be honest I still do. I feel like crap 99% of the time and I feel like I need to lie when they ask how I am feeling. I know that if I tell the entire truth they will get upset with worry”.

One of the most difficult aspects about living with MS, is the unpredictability of the disease. Marissa has always been a driven, hardworking, reliable and organised person. “Now I cancel plans and schedule things in pencil rather than pen, because I have to live every day moment-by-moment and I can never be too sure what symptoms I’ll suffer from one hour to the next”. Marissa pushes herself to go watch that netball game or to take the children on a play-date. Even the simple tasks like school pick-up and drop-off can be exhausting. Despite the obstacles, living with MS has made Marissa determined to live every day to its fullest. “MS has left me with limitations – but it DOES NOT define me”. It’s been a very steep learning curve for Marissa but she is determined to not let it get the best of her.

That’s why she decided to take on The May 50K and leave her limits and MS behind this May. Marissa committed to run 50 kilometres throughout May and she absolutely smashed her initial $500 fundraising goal by raising an incredible $5,345.75 so far!

“I guess I’m lucky in some ways, because living with MS has made me determined to live every day to its fullest.”

Marissa has also already completed 36km and we can’t wait to watch her complete her challenge this May. Besides achieving her goal, Marissa is determined to help others living with MS and to show her beautiful two girls that no matter what obstacles life puts in her way, she will never give up!