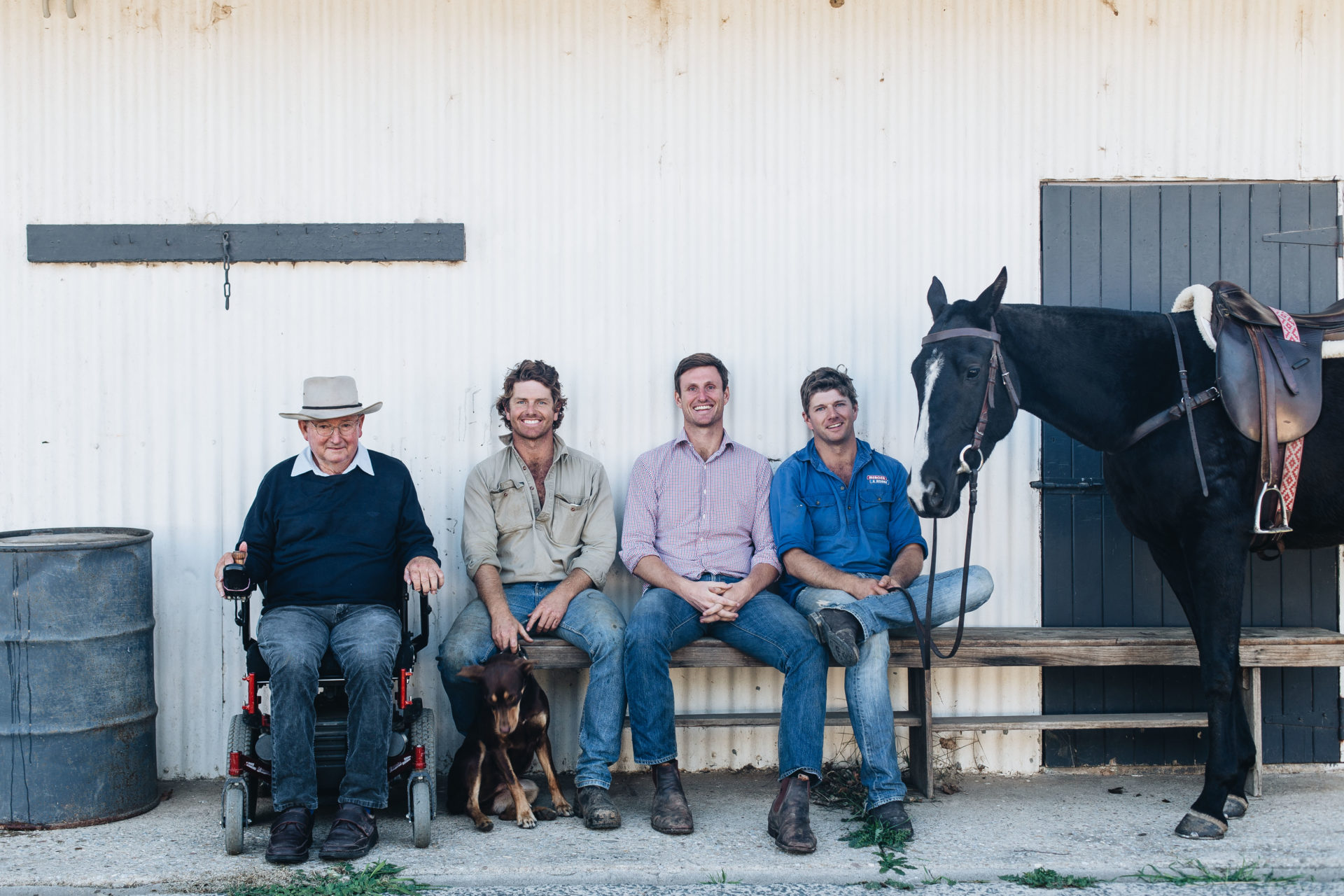 THEY’RE IN FOR A WILD RIDE

Into the wilderness of the Mongolian terrain, through extremes of heat and cold, wild dogs and native wolves, dust and driving rain, there are many elements that make up the Mongol Derby. Known to be the longest and toughest horse race on earth, its unpredictable nature makes it a risk for those who dare to take it on. Guess who’s taking on this challenge? Yep of course, our one and only Kiss Goodbye to MS supporters. This August, four young Aussie brothers Ed, Henry, Jack and Rob will buckle up their straps to go on the ride of their lives!

You may ask yourself why they would take on such a challenge (we did too!)? They are riding for their father and uncle Rob Bell. When Rob was younger he was a fine horseman and dreamt of doing a safari on a horseback. Unfortunately Rob’s life took a turn when he was diagnosed with Primary Progressive MS in 2011. Rob is now wheelchair bound and struggles with the simplest of tasks every day.

The Bell’s knowledge of MS was very little. Henry, Rob’s son told us “There were no family traces of MS, we only knew one person with it. To be honest, we did not know enough about the disease to realise how scary the proposition of dad living with MS was. However, over time, we understood the severity of the disease and were a little scared that there was such limited treatment available”.

The brothers are now on a mission to raise funds for MS research to find a cure for MS by doing what Rob loves the most, horse riding! Rob always had a strong influence on the brother’s relationship to horses. “Rob can always pick a good horse when he sees one”, said Jack, Henry’s cousin. “He’s always been extremely enthusiastic with the breeding of horses and has a good eye when it comes to picking the right horse. “

Come August, the brothers won’t ride on carefully picked horses, instead they have to complete the derby on wild Mongolian horses (no more smooth riding!). The race is a 1000km endurance horse race which ranges through the Mongolian Steppe and it will have the boys in the saddle over 10 days (that’s if they make it!). The course was developed by Genghis Khan in 1224 and it recreates the horse’s messenger system. Ed, Rob, Jack and Henry are required to change their wild horse every 40km and if they don’t make it to their final checkpoint for the day on time, they have to sleep under the stars – doesn’t sound too bad right!?

Let’s cut to the chase, the four young Aussie brothers will be riding across a country they have never been to, competing in an event that very few people have even heard of, let alone can comprehend – this won’t be a casual ride through beautiful Mongolia! But the guys are more committed than ever. Rob’s determination and mental strength that he shows on a daily basis will keep the guys going on their two week adventure. “Persistence and a never give up attitude is what Rob has taught me”, said Ed, “Being able to deal with unyielding difficulty, as he does, will make our 10 days and 1000km nothing in comparison”.

Sore hands and bottoms guaranteed, the Ride for a Cure guys are in for a wild one! They are taking on the ride of their lives, a challenge worthy of their uncle, their dad! Come along for the ride and support their fundraising for MS research and Kiss Goodbye to MS here!