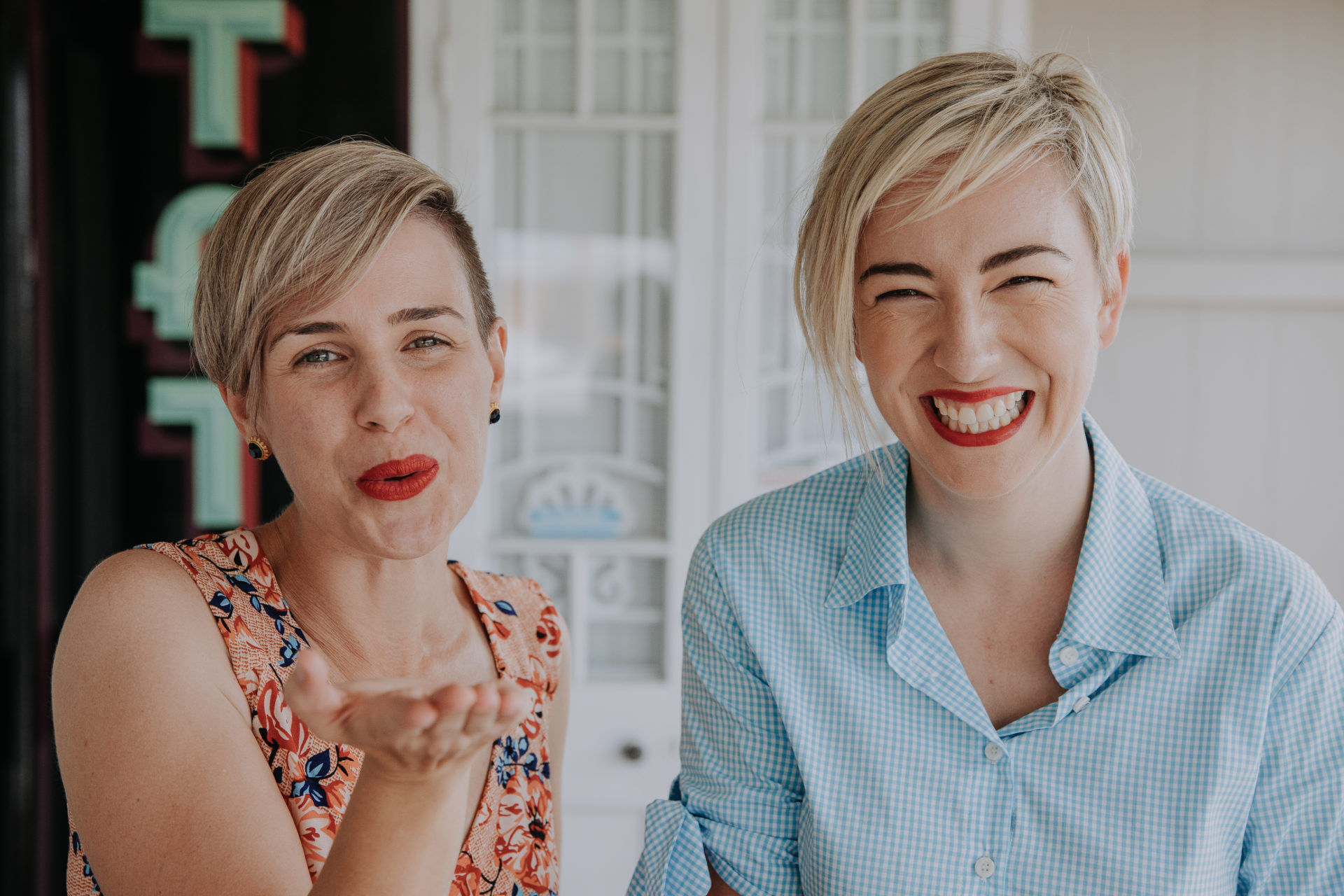 A tattoo for Kiss Goodbye to MS?

“A tattoo is permanent – but MS doesn’t have to be”. This is what Jess Rudd and Renee Steenstra stood by to raise awareness and help raise funds for vital MS research.

Jess and her best friend Renee, both passionate Kiss Goodbye to MS Ambassadors are fundraising for MS research by doing something a little different! Renee and Jess both have young families of their own so running a marathon or having a pie drive (Jess says neither are good bakers!) weren’t their best options for fundraising.

Instead, they decided to get matching tattoos! “Neither of us have any tattoos … so it’s quite daunting,” Renee said. The public will be helping them make the decision by putting a donation vote for or against them getting matching tattoos on World MS Day on May 30th this year.

Their strong, beautiful friendship blossomed as young children, both attending Morning State School. Renee and Jess practically grew up together, going over to each other’s houses and having sleepovers, holding each other’s hands through break-ups and eventually becoming godmothers to each other’s children. They have been through it all but Renee and Jess never though they’d be getting ink together – especially not for a cause. 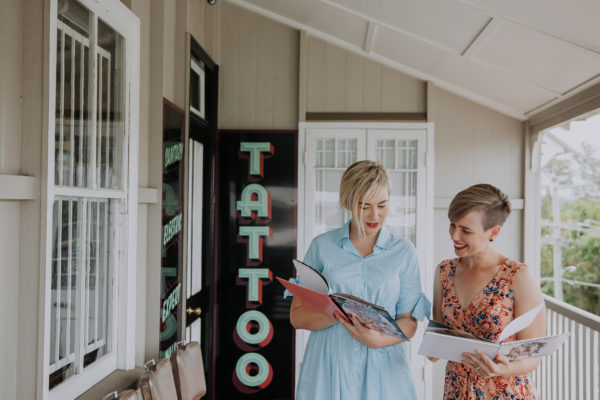 In 2011, Renee was in her office when she felt a light sensation on her ribs and within days, that sensation turned to an uncontrollable itching, resulting in an intense constricting feeling by the end of the week. The weeks that followed were difficult and Renee was in a constant battle with the ever changing symptoms that came with MS. In early 2015, a follow up MRI revealed more disease activity, confirming her diagnosis with MS.

“When I was diagnosed, the first person I called was Jess,” she said. “We have been through a lot together and I knew she would be there for me.”

Jess said, “Renee is one of ten Australians a week to be diagnosed with MS and it’s quite a difficult thing to live with because you don’t know when it’s going to strike. You can have these episodic spells that can see your face paralysis or you can lose speech and it can hit you at any angle at any time and when you’re working full time and trying to raise children, it can be very difficult”.

Jess and Renee’s idea to get matching tattoos to raise awareness and fundraise for MS research came with a simple thought: “What is multiple sclerosis? It’s the multiple scarring of the nervous system and we thought scars, …tattoo?!”.  And here they are!

So how did the public decide?! The votings were VERY close until the last minute. The ‘Yes’ vote was in the lead but a very generous anonymous donation of $6,000 helped to push then ‘No” vote ahead! May 28 at 5PM was the deadline for people to put in their last votes and those last few minutes definitely had people at the edge of their seats. It was finally 4.59PM, were Jess and Renee getting their matching tattoos?? …  NO! (phew! to all those who voted against). And the funds raised? The BFF duo raised an incredible $33,359 by putting their skin on the line!

A huge thank you to Jess and Renee and everyone who supported their crazy (and risky) fundraising idea this May! Maybe let’s do it all again next year? 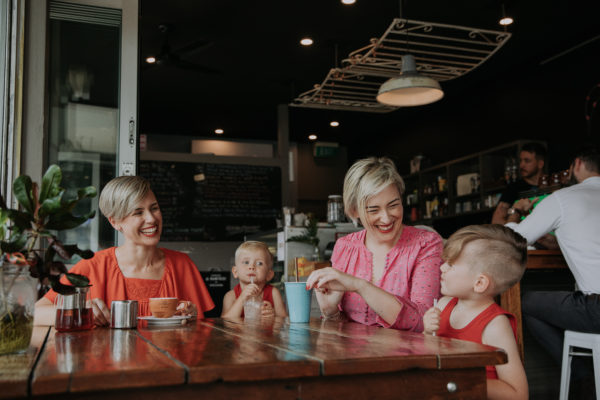