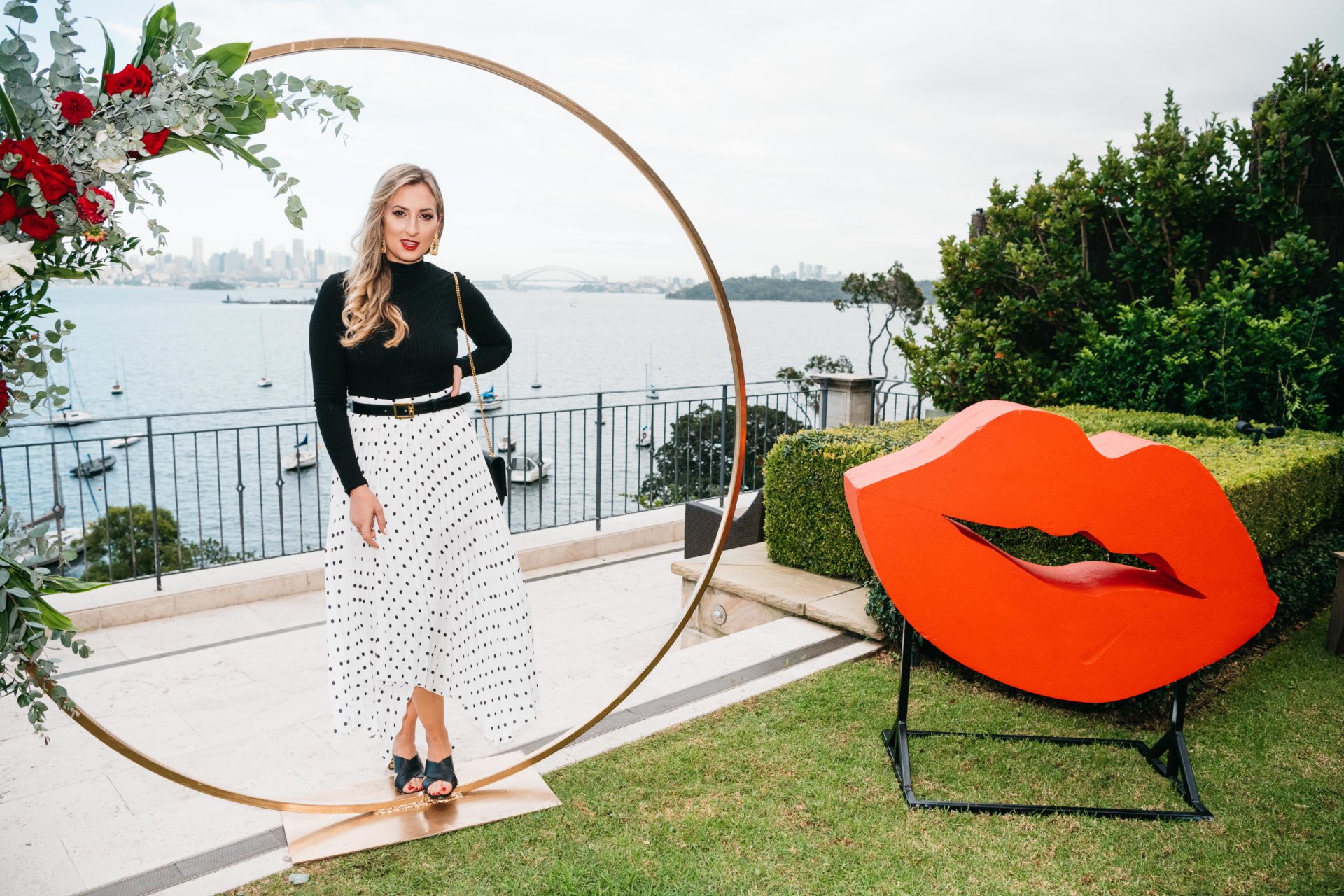 The toughest decision of Mez’s life

Multiple sclerosis is most commonly diagnosed between the ages of 20-40, usually in the prime of people’s lives. As you know, this can have a major impact on many important life stages and experiences, such as raising a family, building and sustaining a career, earning an income to support a family or simply being an active, healthy member of society.

Our Kiss Goodbye to MS Ambassador Mez Gallifuoco was 18 years old when she woke up one morning with pins and needles in both feet.  Thinking it may have been due to her sleeping funny the night prior, the pins and needles weren’t too much of a concern for Mez at the time. A week after, the sensation had drastically moved up to her waist, so Mez couldn’t ignore the symptoms any longer and decided to see a doctor. She had to undertake an MRI scan and soon after was told “You’ve got MS”.

“When I was first diagnosed, I was in shock for about 6 months. It was more about managing everyone else’s emotions. It was dealing with my mum who was crying everyday and my dad, who’s such a strong person, and was really worried and very concerned.”

A few years later, the most traumatic experience since being diagnosed with MS began for Mez during a relaxing holiday in Bali with her partner at the time. The couples trip was quickly turned upside down completely, when Mez’s hands suddenly stopped working, and the simplest of tasks such as brushing her hair couldn’t be done. Mez flew home immediately and headed straight to the hospital, where she was confronted with an almost impossible, and most likely toughest decision of her life. The doctors discovered that Mez was in her early stages of a pregnancy, and told her that she couldn’t undergo treatment for her MS while being pregnant. Mez had to decide between keeping the baby and being left with permanent disability, or receiving treatment for her MS relapse to regain her ability to move and use her hands again. An incredibly tough decision that no one should ever have to grow through!

“That was probably the darkest, hardest time I’ve ever had. You can’t have treatment while you’re pregnant, so I had to decide between being able to use my hands again and keeping the baby. It felt like everything was against me. It took awhile to get over. I had to mourn the loss and shift my mentality to think, this wasn’t the right time”.

Mez bravely shared the story about her most recent relapse and pregnancy loss for the first time at the launch of our new Kiss Goodbye to MS initiative, The May 50K this year. Her very raw, honest and emotional speech left our Kiss family speechless, inspired and appreciative that Mez decided to share her story so publicly to raise awareness for much needed MS research. Mez emphasised the huge impact we can have together, if we join forces, raise funds for research into MS and keep telling our friends, colleagues and networks about the unpredictability of the disease, which often puts people living with MS in front of impossible life decisions. 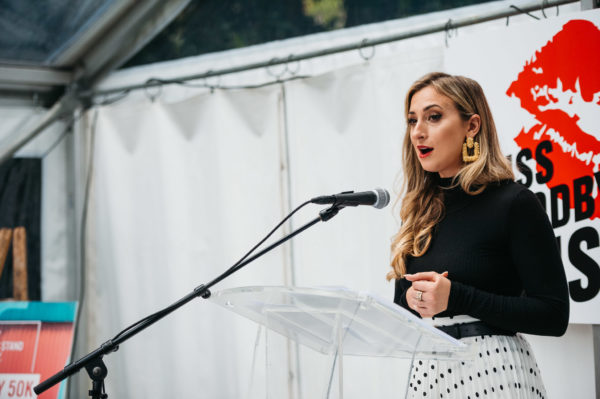 Being diagnosed with MS has changed Mez’s life dramatically. For Mez, MS is a constant reminder that life is very fragile and short.

“I began to understand, not just hear, that the way I see life is a choice. I changed my lifestyle as best I could to give my body the best chance possible to be healthy. MS is a really tricky illness. It’s unpredictable and has a completely wide and varied list of symptoms and often you can’t see it”.

Currently working as a successful technology project manager in New York, Mez continues to be an advocate in raising awareness of MS research and doing her part in being a fabulous, outspoken and brave Ambassador for Kiss Goodbye to MS. Being a Kiss Ambassador has allowed Mez to be immersed into a wider MS community. “It’s so tight-knit and it’s got even better with social media”.

We can’t thank Mez enough for openly sharing her very personal story and experience, not only with our Kiss family, but also recently with the New Idea Magazine.

No one ever, should be put into a position like Mez, where the unpredictability of MS forces them to make an impossible decision that will change their life forever.

We won’t stop funding research into MS until we’ve stopped and reversed MS, so that no one has to go through what Mez experienced.

Together, we will Kiss Goodbye to MS.